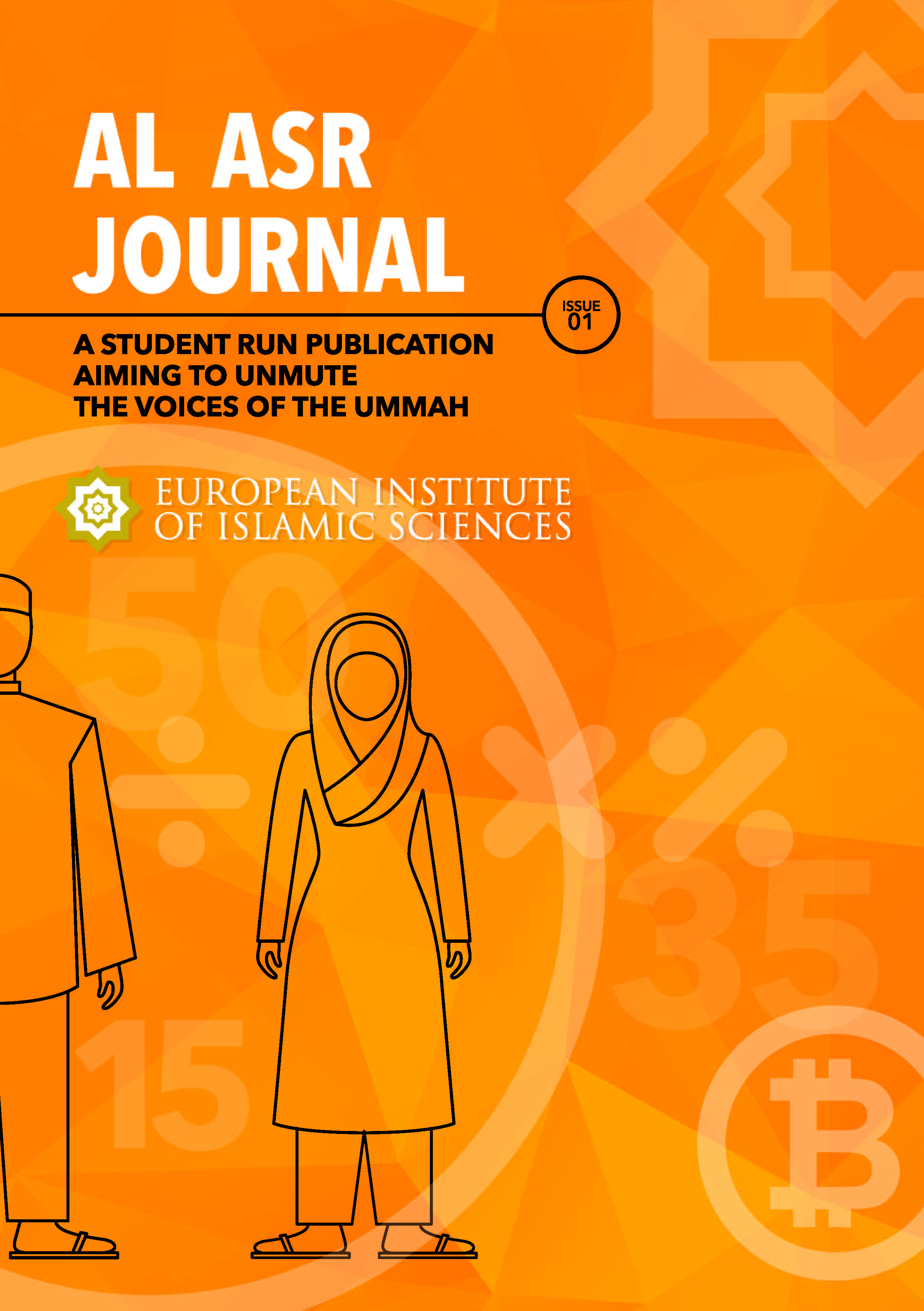 A student run publication aiming to unmute the voices of the Ummah. For the last copy, please click on the image below to open in PDF version:

When there is more than 1 instructor, a panel of instructor will show up as Course Instructor. This means, one or more of the following listed or unlisted instructor may teach you the subject but are fully qualified in their relevant field and teach at EIIS.

Ustadh Bilal Brown accepted Islam in 1999 and went to study Arabic in the Arab world in 2004 where he became fluent within 6 months. He graduated from 4-year intensive course in Shari’ah studies at the Al-Dawli Institute of Arabic and Islamic Sciences in Damascus in 2012 in addition to studying privately with scholars in Damascus. He then furthered his studies in the Shafi’i jurisprudence, Arabic grammar and self-rectification. He has studied and taught several texts in the Hanafi and Shafi’i schools of law and marriage and divorce law in the Maliki School. He also has 2 years of experience tackling alcohol and drug addiction as well as several further years of experience working with and teaching young people. He also has certificates in childcare, IT, social science, and counselling. He currently teaches Arabic and Islamic sciences in Oldham, Rochdale, Manchester, and online in England in the UK as well as conducting chaplaincy, translation, and community work.